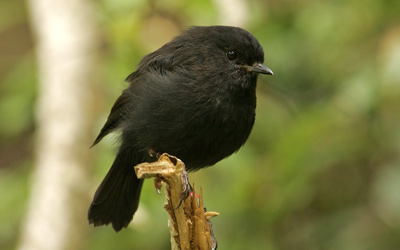 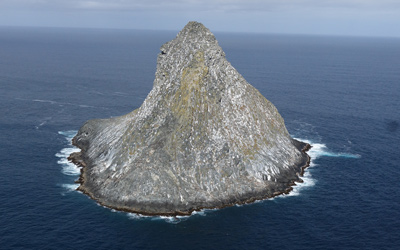 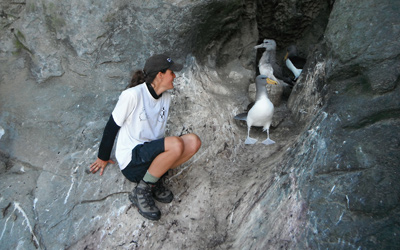 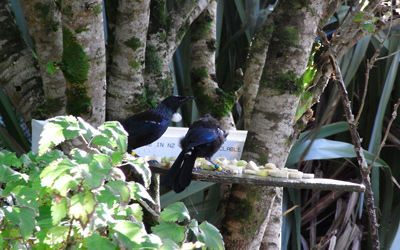 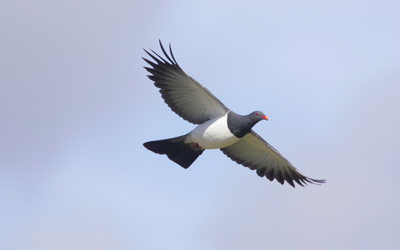 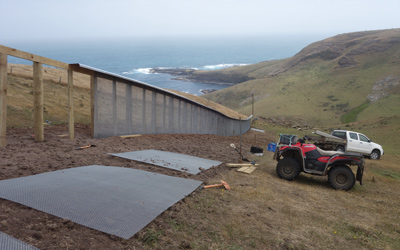 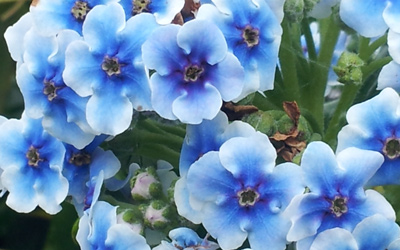 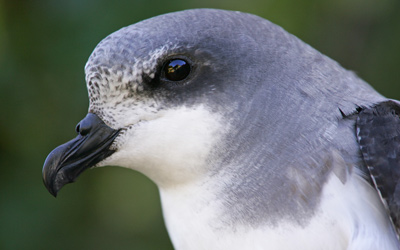 With 12 species currently listed as Critically Endangered, the Chatham Islands are home to more endangered bird species than any other area of New Zealand. There is simply no other part of the country which needs such urgent help. WMIL has teamed up with a very influential local community conservation group, the Chatham Islands Taiko Trust, to save these endemic species. For example, there are fewer than 25 known breeding pairs of Chatham Island taiko, and our project covers over 5,000 hectares with ongoing pest control throughout their range. Additionally, chicks are transferred annually to the Sweetwater Predator Free Area to re-establish the birds on secure breeding ground – a project which has seen the taiko population increase by 15% in the last three years.

Chatham Island albatross are restricted to a sole breeding site at The Pyramid. In an attempt to establish a second population of these albatross on main Chatham, WMIL designed and carried out the second ever albatross translocation project in the world. Working with the community is key to our success, and all of our projects in the Chatham island’s incorporate a high degree of community engagement and involvement.